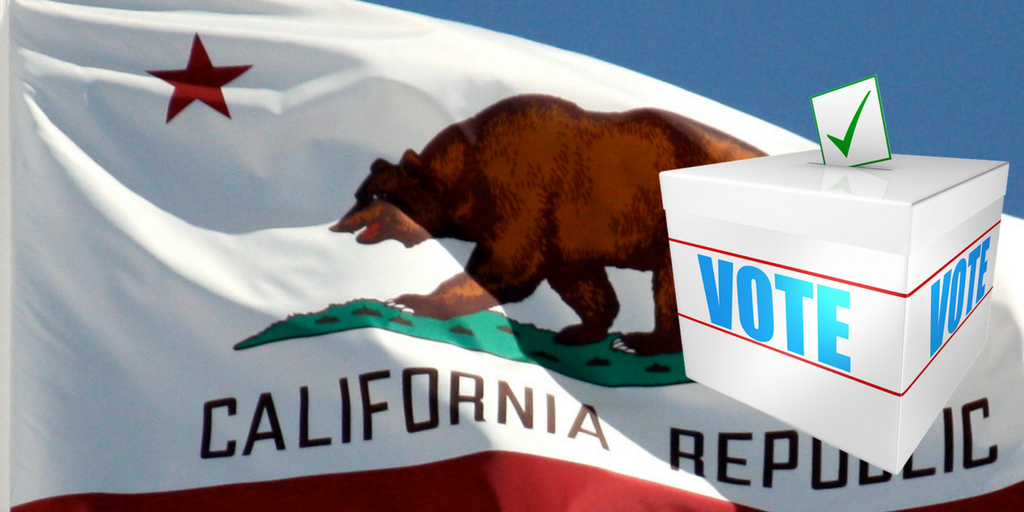 California has a special election problem, and it’s getting worse.

Take the three special elections in April for state Assembly. Two female candidates hoped to improve gender equity in the Capitol, especially important since two seats came open when male incumbents resigned due to sexual harassment claims. One featured a teenage candidate, in this moment of heightened youth activism.

Despite the high stakes and compelling storylines, voter turnout in the three districts averaged 8 percent, even lower than the 12 percent average turnout for special elections last year.

And two of the three races lacked an outright winner, so there will be June runoffs that will likely have even lower turnout, making our elections less representative. The Democrats will likely win in these heavily Democratic districts, but voters have to wait to be represented.

This is expensive and bad for democracy, and it doesn’t have to be this way. If California conducted instant runoff elections with ranked choice voting – joining Maine and a growing number of cities nationwide – the state would save millions of dollars and ensure fairer outcomes.

This op-ed first appeared in The Sacramento Bee on April 30, 2018