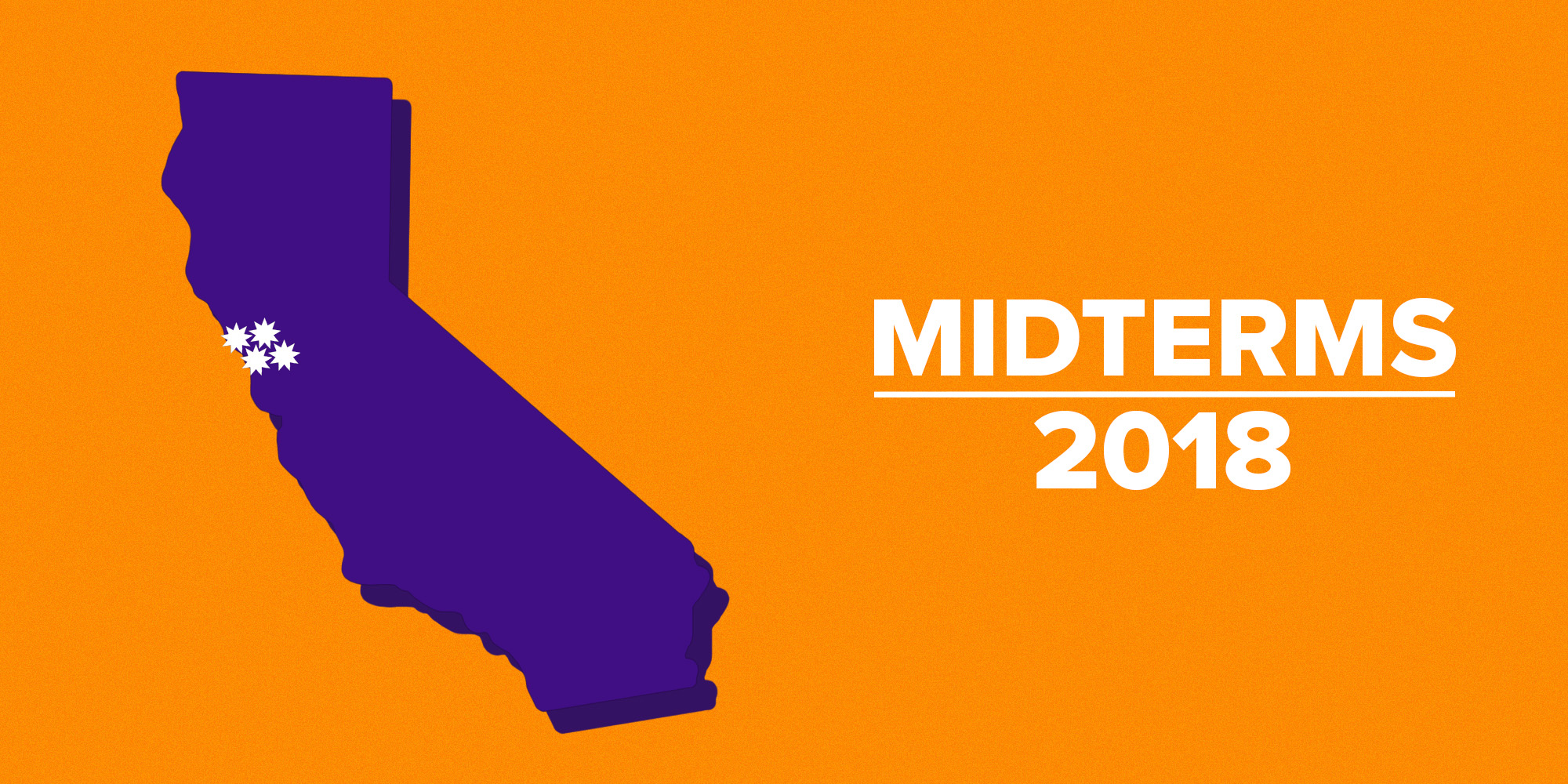 Alameda County is home to three California cities that elect city leaders with ranked choice voting. It is instructive to see  how the November election winners fared against their top challengers in the final “instant runoff” -- that is, when paired head-to-head against the runners-up. Under its current practice, Alameda County stops reporting ranked choice voting tallies once a candidate earns a majority of the vote.

Across the Bay, San Francisco fully reports the final tallies of its ranked choice voting elections, regardless of when a candidate reaches 50 percent +1. Alameda County would do well to follow suit -- as we suspect will happen by 2020 -- to help clarify the intent of voters and the nature of winners’ mandates. However, the county does release ballot image data which lets us show the final round tallies of each winner.

While ballots are being counted in the county and across California, winners are clear in nearly all the races -- with the one exception being District 3 in San Leandro, where challenger Victor Aguilar has a slim 1.6 percent lead over incumbent Lee Thomas in a two-candidate race. (Notably, the one race still waiting on more votes to determine an outcome is not an RCV race, underscoring that it isn't use of RCV that delays definitive outcomes in close races in the Bay, but California’s slow counting process in general.)

As of the morning of November 15, here are the final instant runoff ballots for mayoral and city council elections; more than two candidates ran in all but Districts 3 and 5 in San Leandro. We congratulate the winners and will update this post when tallies are completed.