According to the Chinese calendar, we’re about to enter the Year of the Pig. But lunar calendar aside, at FairVote we are marking 2019 with a different title: the year of ranked choice voting. 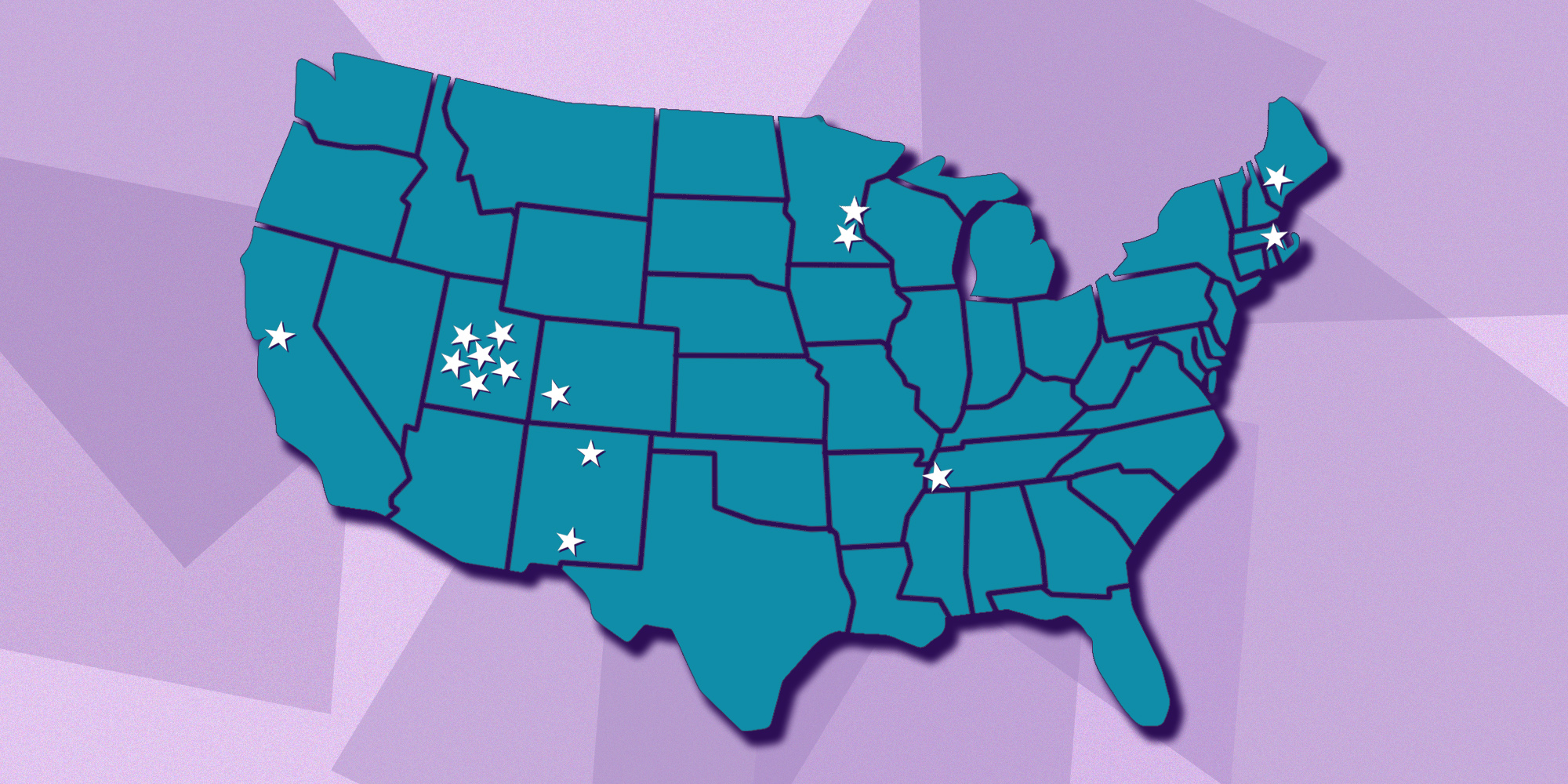 From Memphis to several Utah cities, then to two of New Mexico state’s largest cities and San Francisco, RCV is hitting the ballot boxes in a big way this fall. As many as nine new cities will use RCV for the first time this year, while up to another six cities will again use ranked ballots to protect representative outcomes and prevent vote-splitting in potentially competitive races. And San Francisco will benefit from long-awaited expansion in its number of rankings thanks to updated voting equipment.

Meanwhile, RCV is on the agenda in state legislatures coast to coast as leaders look to follow in the success of Maine’s historic midterm elections. At last count, 14 states have already introduced legislation that would bring RCV to either state and federal offices or localities at their discretion - and New Hampshire for its famous presidential primary. At the city level, keep an eye on New York City, where a charter commission will consider a November ballot measure for RCV. We will keep tabs on all the bills - existing and new - and update our website with the latest on each proposal.

Don’t forget about the leading role RCV will play at the upcoming Oscars awards. The Academy of Motion Picture Arts and Science uses a form of RCV to select nominees for all the major categories. And as highlighted in a new FairVote op-ed, your favorites in the film industry will return to ranked ballots once again to select this year’s ‘Best Picture’ from the eight nominees. Try it for yourself by taking our ranked choice voting poll for ‘Best Picture’. 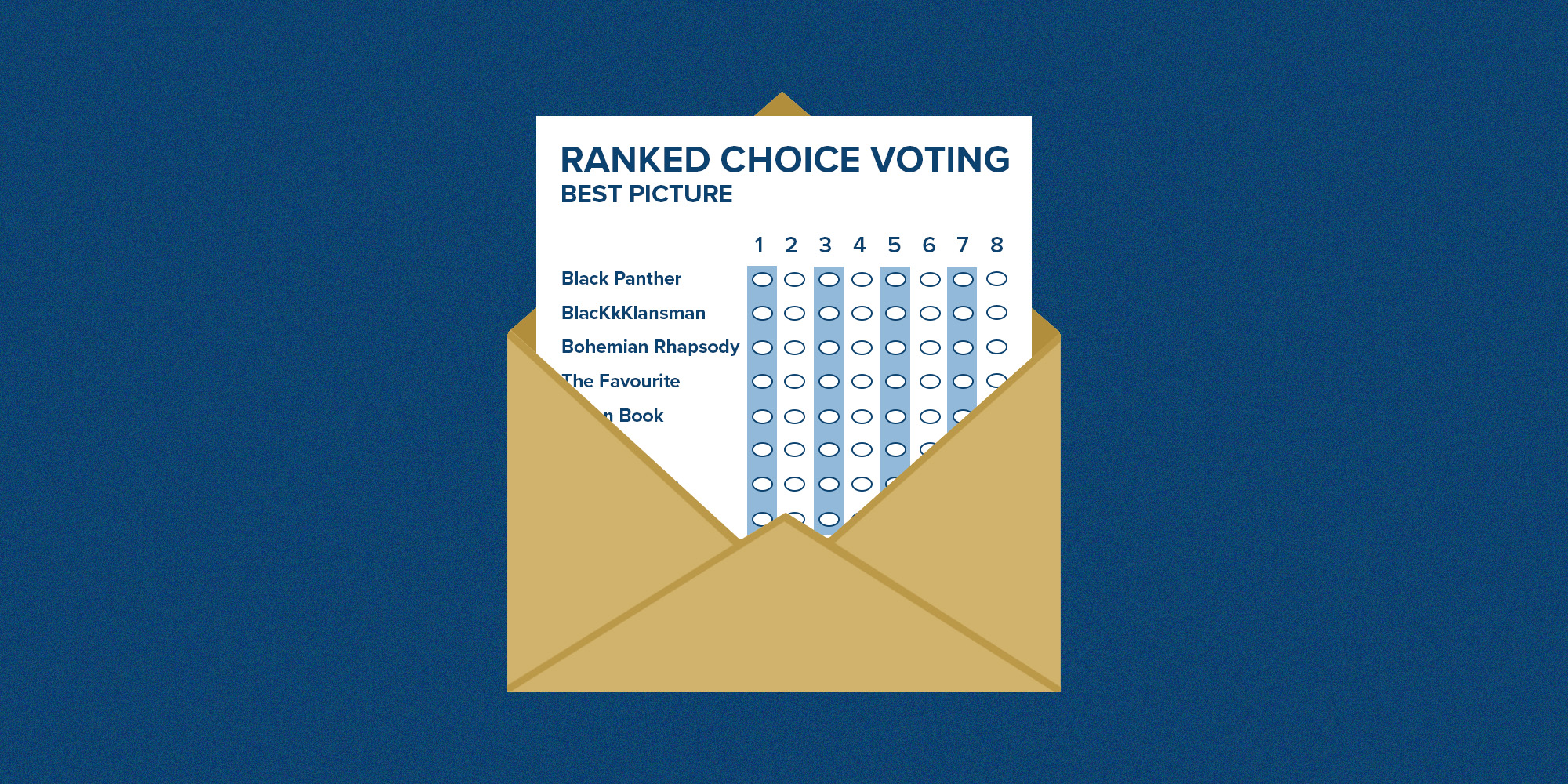 Looking ahead to 2020, consider how ranked choice voting in presidential primaries and caucuses could solve the problems posed by an increasingly crowded field, as U.S. Rep. Jamie Raskin, Adam Eichen and I outline in a new op-ed for The Hill.

I’ll be on the road next week, including speaking in Boston and at Colby College in Maine. FairVote staff are playing a key role at the big Unrig summit in Nashville in March, and our state reform allies are doing great work all over the country - sign up if you want our outreach team to help loop you in on our work.

It might not be on the zodiac calendar, but the stars promise success for ranked choice voting in 2019.