On August 16, Alaska will use RCV statewide 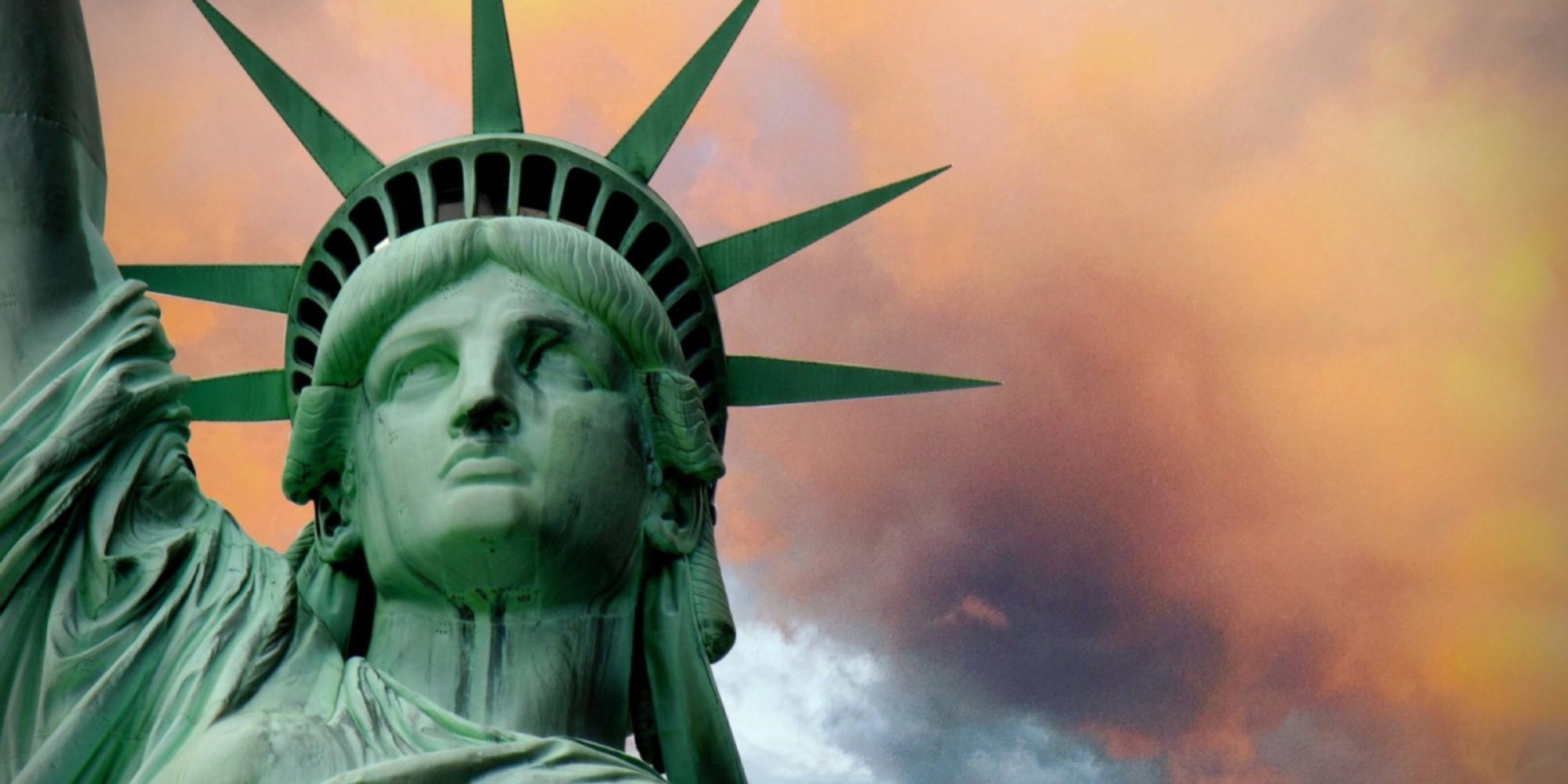 Proportional Ranked Choice Voting is on the Rise As Americans, we expect our voices to be heard, our views to be respected, and our votes to truly count. On Friday, Warren made clear that she had evaluated all the evidence and concluded ranked choice voting was worthy of a resounding endorsement. Voters will decide in this November’s election whether they will offer the same seal of approval.