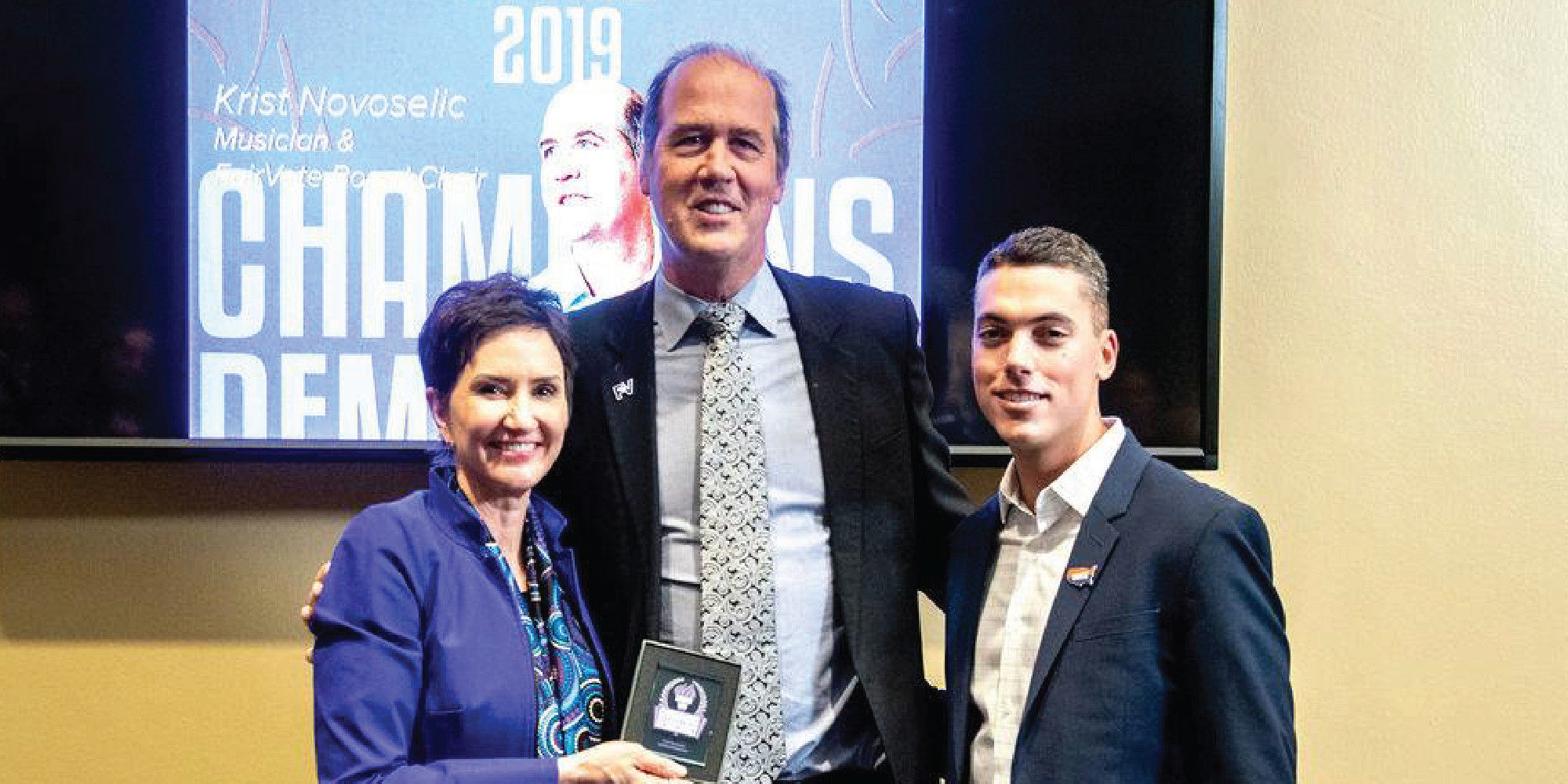 “Partisans’ chief interest is in proving that the other party is despicable — in ramping up fear, hatred and the negative polarization that is the central feature of contemporary American politics…

The way to do that is through multimember districts and ranked-choice voting.”

— David Brooks in “One Reform to Save America”
New York Times, May 2018 This week the New York Times endorsed two candidates for the Democratic nomination for president: Elizabeth Warren and Amy Klobuchar. The decision to endorse two candidates with different bases of support has drawn a number of critics. But setting aside whether Warren and Klobuchar were the best candidates to support, the Times editorial board’s decision reflects an important insight: the primary season is designed to allow parties to build consensus around a nominee chosen out of a large field.